I wrote about the many things I love about Germany. As a foreigner there are things which were strange. And now it’s time for me to share my huh what the hell moments with you.

In South Africa, I can use my debit card to pay for most things. Carrying cash is a must in Germany though. Most places only accept cash. Snapscan isn’t a thing neither are card machines. I found this very weird since South Africa is a developing nation and Germany is already developed. Cash is king in Germany so walk around with at least a few euros to avoid having to go to the ATM every time.

I remember travelling to Düsseldorf to watch Mockingjay Part 2 and Deadpool. There are cinemas in Essen(where I lived) and Duisburg but, finding a cinema which plays the film you want to see in English in Germany can be tricky. Many Germans seem to love watching films which are dubbed in German. In other parts of Europe like in the Netherlands, English language films are played with Dutch subtitles. Not in Germany, German voiceover actors are famous. I understand the appeal of watching a film in your own language but when I’m watching foreign films I prefer reading the subtitles over voiceovers.

From April to June it’s asparagus season in Germany. It’s also when almost every single German goes mad about this veggie. I’m not a fan of asparagus which I only tried once in Germany wrapped in bacon and even the bacon couldn’t make it taste delicious. Germans are mega excited when white asparagus is in season and I still don’t know why.

Germany has lots of clean, safe drinking water. Unlike Cape Town, Essen is not experiencing a drought. It rained so much whilst I was there. So for me, it was shocking to see so many people buy water. In most restaurants, you have to buy water. If you ask for tap water you will be politely told to buy an expensive bottle of water. In South Africa asking for tap water is normal and you don’t have to buy a bottle of water. 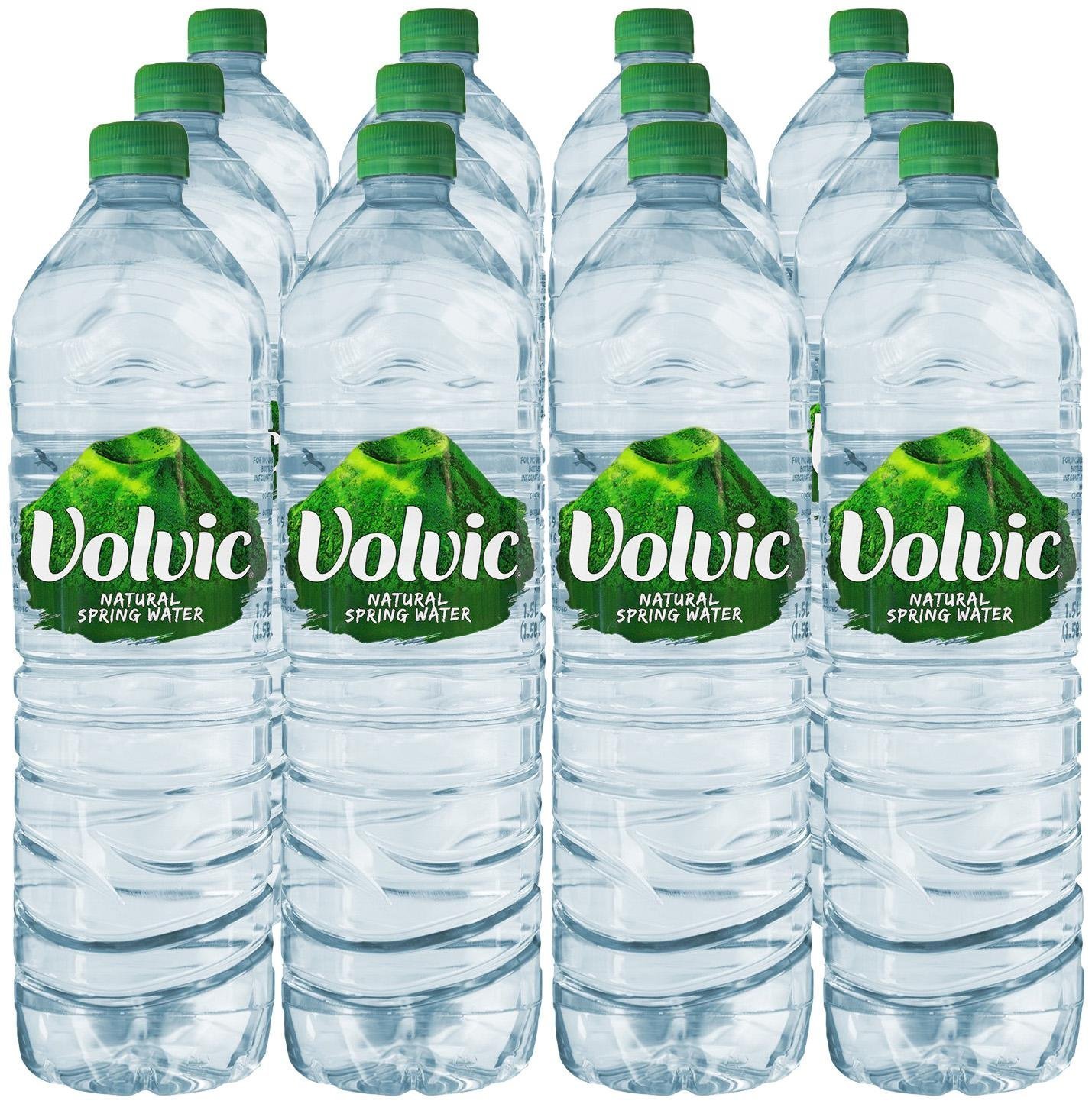 You will see so many people wearing a Northface jacket. This hiking brand is synonymous with German style it seems. Germans love outdoor clothes and Northface is extremely popular. I don’t get why hiking clothes are seen as stylish. In a country that sells beautiful coats.

In Germany, you are allowed to walk around and drink alcohol on public streets and in parks. You can drink beer and wine at age 16 and hard liquor at 18. In some parts of Germany drinking on the train is illegal. But, in other parts, it’s totally legal. I saw people dressed in business suits drinking a can of beer at 6am in the morning at times. My university cafeteria sold beer. I saw people binge drink and even saw people having to be carted off by paramedics a few times. South Africa has a major problem with substance abuse and car accidents caused by drunk drivers. However, drinking in public is not legal and you can only start drinking at 18. I usually get asked for my ID when I try to buy alcohol in my country so it was weird not being asked for it in Germany. Overall I did like the fact that alcohol isn’t seen as a taboo in Germany and that most Germans can hold their liquor well. People can drink one beer at lunch and then they continue with their lectures or work per normal.

Tarot is the longest running German crime series. I heard about this series when I was visiting Zollverein in Essen. But, the coordinator who told me about it also told me the show wasn’t that good. It’s been around for a long time he said the 80’s I found out it actually started in 1970. So why do people watch it if it isn’t that good? I really don’t know.

Lots of the bread and rolls in Germany tend to be hard. I wear dentures and for me, bitting into a hard piece of bread is difficult and risky. I broke my first set of dentures from eating an apple. My incisors where also extracted so I can’t bite into hard things easily. I love soft bread like my mom makes.

Pretzels are everywhere in Germany. I never had one in South Africa and had a piece of one in Duisburg. I was at a soccer match with my classmates watching Duisburg MSV play. I absolutely hated the piece of pretzel. It was dry, tasteless and tasted like old bread. People were eating it all around me like it was delicious for me it wasn’t.

German people don’t understand sarcasm. They don’t see the humour in it. And German humour tends to be odd for most foreigners. It takes a while to get used to it. I didn’t always understand it.

Sundays are when shops are closed. So Saturdays are when you find jam-packed stores. Sunday is seen as a family day whilst many bakeries and restaurants are open most stores are closed. In South Africa, this is not a thing so it was unusual for me.

Laws regarding nudity are much more relaxed. Being nude in the sauna is normal. You can find calendars with topless women at most stationery stores. You can even go on a nude hike in some parts of the country.

Red pepper favoured chips is a major thing in Germany. To me these chips aren’t tasty but, people must love them because you find them all over Germany.

In Germany it isn’t rude to stare at foreigners I guess. Many of my international friends told me that they got stared at. I got stared at often. I think it’s because of the way I spoke English. A South African English accent isn’t common in Germany. And I love wearing dresses. Germans tend to wear lots of jeans and sneakers. I’m more of a girly girl and I love bright,bold colours. Whilst German style tends to incorporate colours like grey, navy, beige and black. Still since Cape Town is more cosmopolitan I rarely see people continuously staring at tourists. So I didn’t understand the constant staring but I learnt to ignore it. I did, however,stare back at people who chose to give me ugly looks and smile. This stopped the staring immediately.

Before, during and after soccer matches there’s so much police presence. I went to watch a match in Duisburg and found the hauptbanhof (main train station) packed with police officers. They were also wearing bullet proof vest, helmets etc. It looked like a scene out of a movie. I wasn’t creeped out but, I was wondering what happened. Until my class coordinator explained that the police ups it’s presence to prevent fighting. The beer served at stadium’s is also always watered down so that people don’t get intoxicated. Soccer fights is apparently a thing in Germany. In my country soccer fights are rare.

Coming from a developing nation I figured Germany would be cleaner and neater. When it comes to graffiti it clearly isn’t. Graffiti art can be mind-blowing but the graffiti I saw in Germany tends to look like scribbles. Fast tags done all over things. My university’s basement level was full of graffiti. Something which is unheard of in South Africa as we don’t have basement levels often. And graffiti on a university building wouldn’t be tolerated.

What have you found strange whilst traveling? Have you been to Germany? Let me know in the comments. Thank you for reading and please feel free to comment.